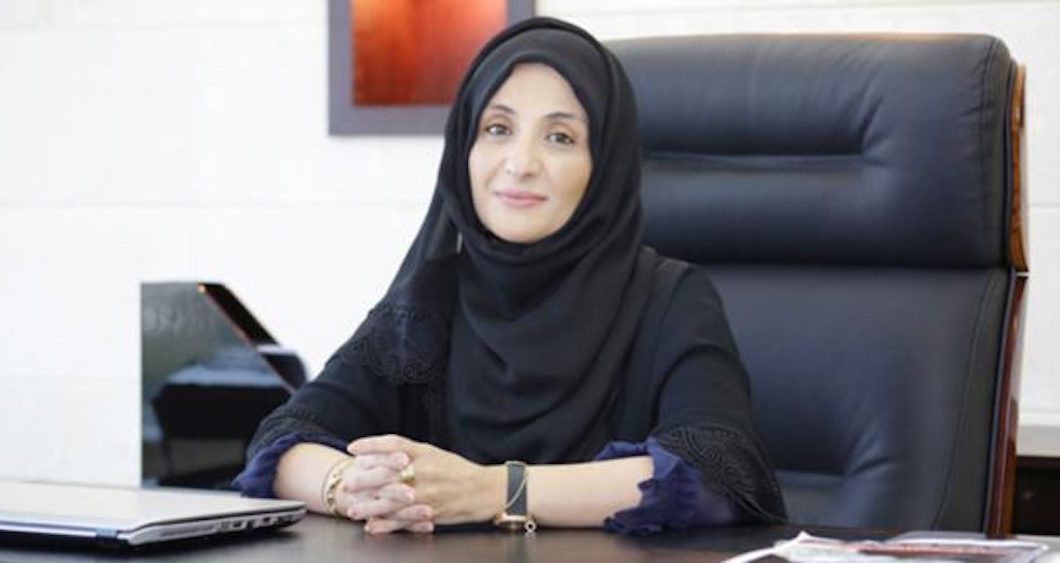 One day I was invited to a prestigious social networking event arranged for both successful women, as well as women with great potential for success. As I do understand that success is a very generic term that depends on how we define it, and it is something subjective and means different thing to different people, I thought it would be useful when talking about success to clarify from which angle I am projecting the light on it. And so, while talking about success I am referring to career success and holding a leading position or running an independent business.

That day I knew nothing about the event other than the fact that I’ll be meeting new people, and didn’t know anyone of the attendees except the host, who I also met for a short conversation in another social event, but my heart called me to accept the kind invitation, and attend the event to explore a new world of like-minded people who value and respect others as much as they do value and respect themselves. Something happened that night and I was late to the event for more than an hour. I informed the host about it so that the attendees don’t have to wait very long for me to join, and to my surprise when I arrived they were still waiting for me to start! At that moment I felt so valued and important, and I opened my heart widely to receive from those gorgeous women.

The evening started with a success story about the main guest, who I could not help but admire. Her humble character despite her achievements and accomplishments intrigued me to write about her. I felt immediate respect for her nice character and light spirit, and I knew that I will be writing about her from the heart, and so I did. To Haifa Karmustaji the strong, yet tender, the successful, yet humble, the businesswoman, yet a great mother I tell: all my respect goes to you, and I feel so grateful to meet such an amazing Emirati woman.

Haifa comes from a well-known family with a great history of success in business. She is a mother of five kids (three strong boys and two adorable girls) and she is a CEO, founder and owner of an investment company. She is a great mother who is always teaching and setting the example for her children to worship GOD and be giving and humble with others. It amused me to see how much she believes in the power of “whatever good you do, will be paid back to you one day”, and this is the basic concept of Karma; which says: whatever you throw to the universe (good or bad) will certainly come back to you.

Her modesty and simplicity was appealing to me. The way she talked, her kind eyes, the words she choose and the comfort I felt in her existence were all signs of her amazing soul. One feels delighted to look at her, pleased to talk to her, and so calm in her existence. She mentioned that some people feel intimidated by her presence due to their escalated respect for her strong personality, but for me I felt a harmless admiration enclosed with love towards this amazing human being called Haifa Karmustaji, and I felt so enthusiastic to allow my pen to write about her as a nice gesture to tell her thank you Haifa for showing me a wonderful example of a known and successful Emirati lady who I could simply write about from the heart.

Salute to the sister, daughter, wife, and mother who never had any sense of regret for being devoted to her family both prior and after marriage, before being able to dedicate the proper time for the success of her business. And rather than being sad about her choice, she understood that it was her own choice and priority, owned the responsibility of taking it and felt proud about it. Salute to the determinant business woman who never accepted no as an answer and kept perusing her dream and believing in the business she started without any doubts, and a great salute to the beautiful spirit that showed me a pleasant sense of fear from and respect to GOD mixed with an amazing love to Him that she made sure to transfer to her children.

Salute to you Haifa Karmustaji.

Subscribe to my newsletter for the latest news, insights, and events!